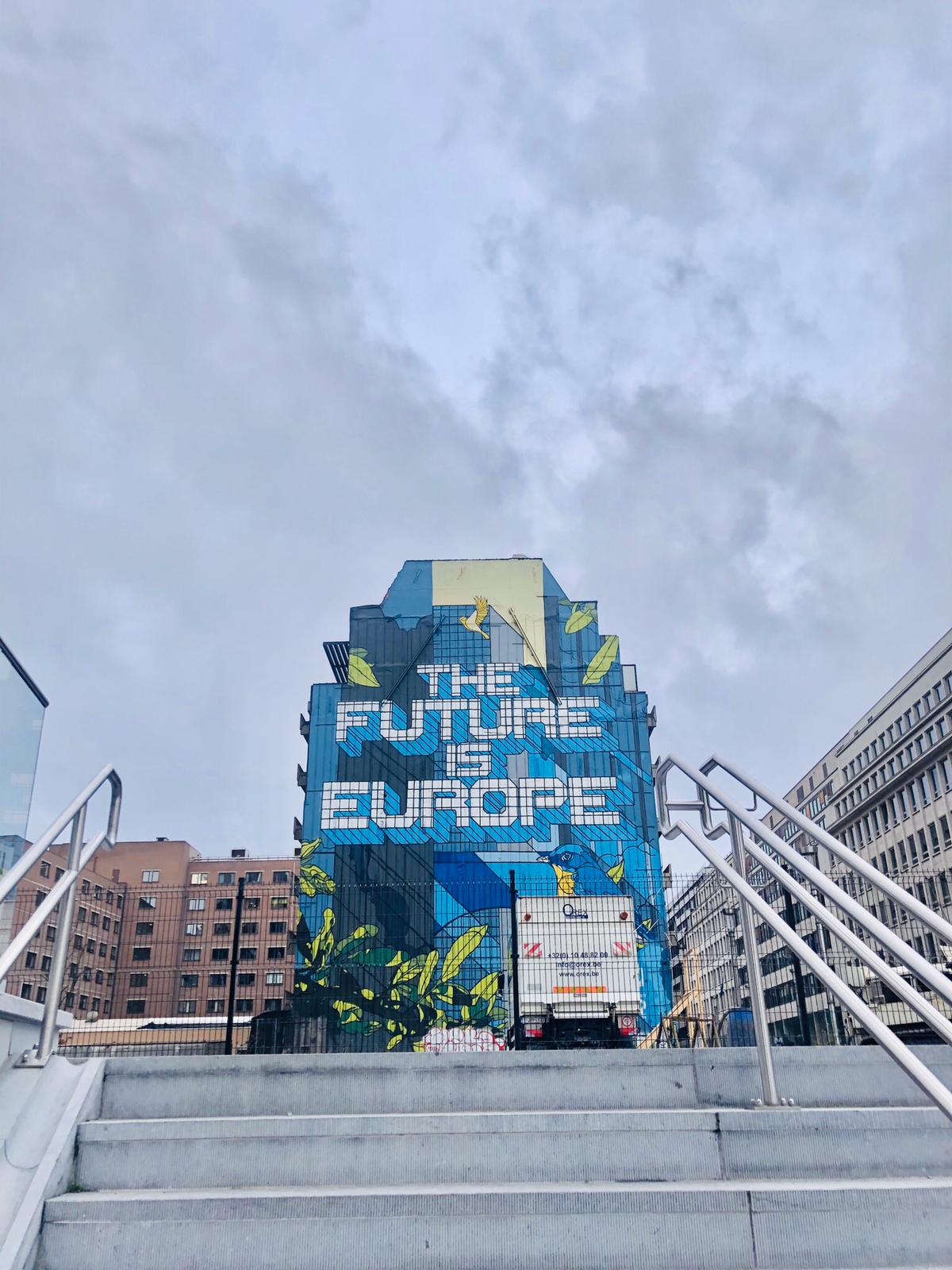 Despite COVID-19, 2020 has been an extraordinary year for many reasons. Since mid-March, due to the new reality caused by the health crisis and the various lockdowns, working and communicating have changed drastically. Our company, used to traveling frequently around Europe and holding face-to-face transnational meetings, also had to quickly adapt to working remotely. In this unprecedented situation, our team chose to increase its efforts to take advantage of the time in which we were not traveling, and we requested more projects for the year 2021 instead. In this way, the end of the year has shown that this strategy has brought very positive results for our customers and our company’ leadership.

Thus, in 2020 we have accomplished to win more than 30 European projects’ grants approved for our clients. Firstly, in the training and youth working fields, CREA 360 has helped local institutions such as the City Council of Altea or Santa Pola to grant new opportunities for their young people to be trained for several weeks in different European Union countries over the next year. Likewise, clients such as the European Routes of Emperor Charles V, the City Council of Aras de los Olmos, or Benejúzar and L’Orxa municipalities will organize international training courses under the Erasmus Plus program for young people and workers in the field of youth on topics such as sustainable tourism, cycle tourism, circular economy, gastronomy or digitalisation.

Secondly, in the field of European cooperation, CREA 360 has helped municipalities such as Amarante (Portugal), Santa Pola (Alicante) or Medina del Campo (Valencia), to work on the second phase of the networking plans of the URBACT III program, tackling their challenges on sustainable urban development. We have also managed to ensure that the Beniganim City Hall and Almussafes City Hall have different projects approved and financed under the Erasmus+ Sport programme. In addition, the year has ended with the approval of three Networks of Towns, which will be financed under the Europe for Citizens Programme, and in which the municipalities of Catral, Santa Pola and Mislata will participate addressing issues such as citizen participation, youth employment or the Green Deal.

Thirdly, in 2020 we have also begun to work with ambitious public administrations such as the Mislata City Council, a municipality that has strongly committed to European projects in 2020. Consequently, after twelve months of work, Mislata will lead a network of towns on citizen participation and social inclusion of young people, it will participate in a town twinning that will be formalized in spring 2021 in the Maltese city of Birgu. Moreover, it will cooperate on the planning of urban public areas under the Erasmus+ Key Action 2 Programme, in addition, Mislata will have more than 20 scholarships for their vocational training students, so they can carry out internships in foreign companies over the next year.

In addition, thanks to the positive results of the work with the Cultural Itinerary of European Routes of Emperor Charles V, we will begin to collaborate with other cultural itineraries, approved by the Council of Europe, in order to improve their efficiency and their working methods, through cooperation projects financed by the Creative Europe and Erasmus+ programmes.

Moreover, CREA 360 has strengthened its professional relationship with the association for the enhancement of the Jewish heritage in Catalonia (MOZAIKA) through the approval of a REC project. As a result of the successes of this fruitful professional relationship, the European Association for the Promotion of Jewish Heritage (a cultural itinerary approved by the Council of Europe) has recently formalized a contract with our company to support them in the management of different international projects.

Finally, CREA 360 has won the approval of a Horizon 2020 project for the Murcia Region Consumer Arbitration Board, and we will also cooperate directly as the Spanish partner in an Erasmus + project with the Dublin City Council on the use of the “Visual Thinking Strategies” methodologies for socially inclusive education.

Without a doubt, 2020 has been a sad and challenging year for many families and companies and it had a negative impact in our daily lives. However, at CREA 360 we do not want to miss the opportunity to celebrate that year after year, we continue moving forward despite facing new challenges and adversities. Thanks to the efforts of our team of expert consultants and the trust of our clients, CREA 360, a member of the “European Affairs Alliance”, has now become the leading company in the management of European funds in the Valencian Community, with more 500 partner organisations throughout Europe, apart from the good professional references wherever we work, fortunately.

After overcoming this challening year together, now we hope that you can enjoy Christmas in the safest way with your most beloved ones. We hope that 2021 will be a year full of health and that it will bring us many more new opportunities, and even more exciting ones, to continue working with you for the European local development. 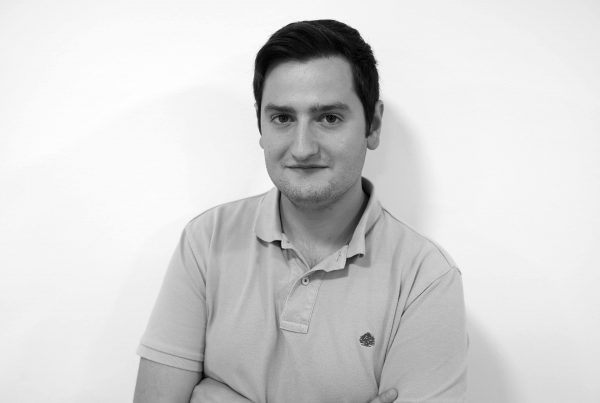 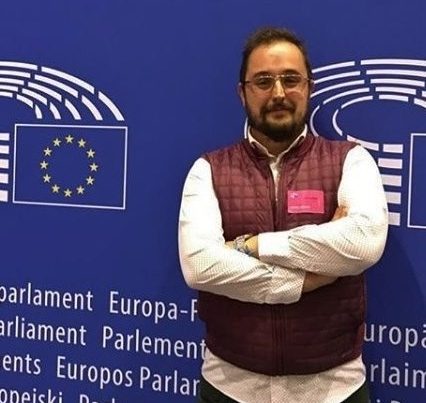